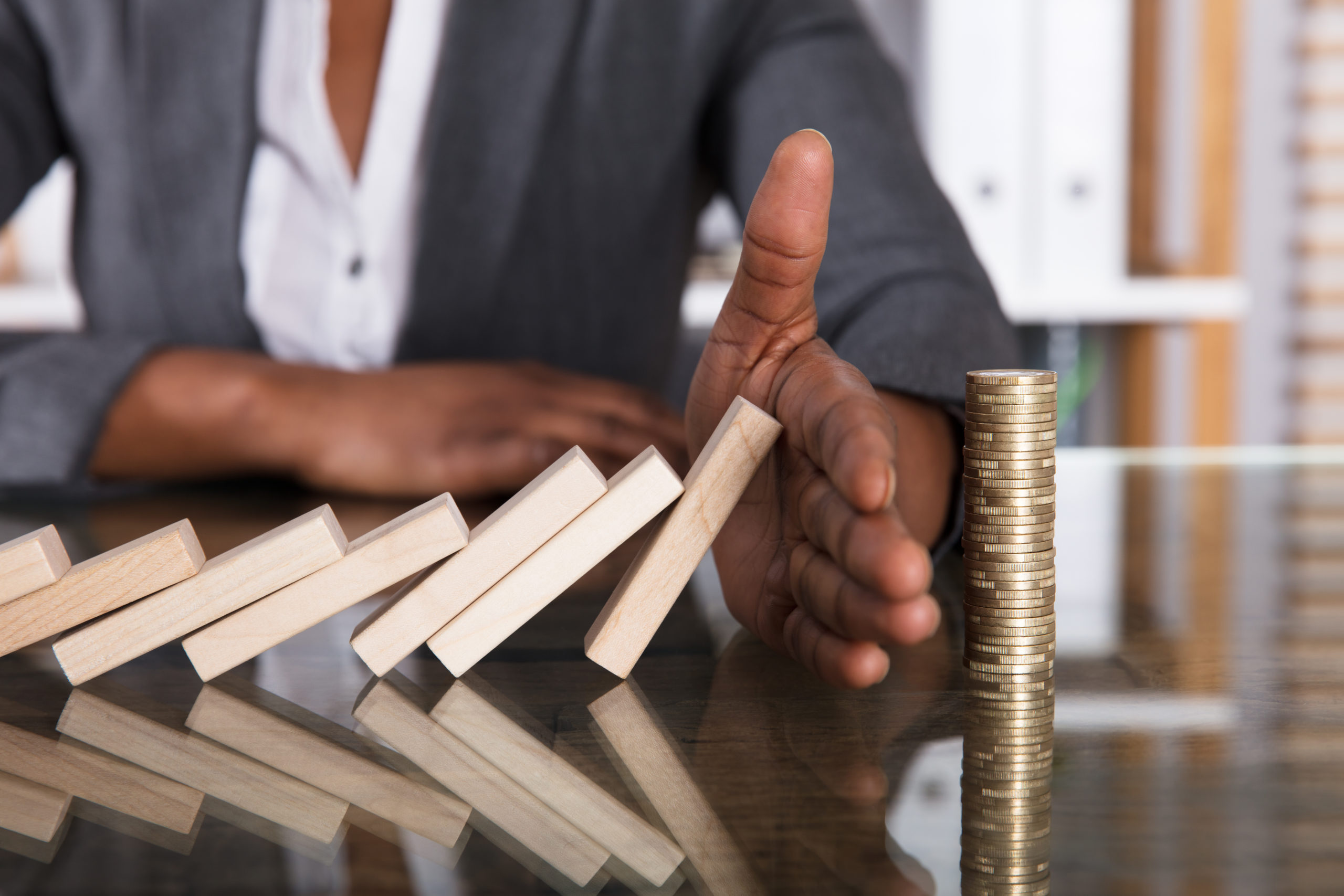 Considering the initial “shock and awe” containment collapse in markets, many investors are now dismissing the risk that markets fall further. Meanwhile, macro-economic realism shows recessionary forces on the way. Be forewarned.

First, Understand Where We Started

Rolling back to the start of 2020, the assembly of evidence painted a very risky outlook for what could occur if the economic expansion were to eventually end.

So, in light of these facts, it is easy to conclude this backdrop was one of the most overstretched, overvalued, overborrowed environments in history, perhaps only exceeded by the market climate of 1999.

The ominous forewarning should have been clear. This was exactly the type of dangerous climate that tends to amplify drawdown risk when economies suffer through contraction periods.

Second, Understand Where We Have Arrived

The market calamity, in terms of declines and volatility, has achieved historic proportions, but has changed the overarching risk picture very little. Even considering the almost -34% decline in the S&P 500 (and much worse for many other asset classes) here are the new conclusions to be made in relation to the first set:

So, in essence, historical valuation metrics clearly show markets, even in light of the recent devastating declines, are nowhere near value or cheap levels.

We must also recognize the probability of a recession just beginning. It is likely March will eventually be designated as the first month of the recession of 2020. Unless averted, the economy and corporate footprint will be smaller a year from now.  Of the many reasons market prices fall in recessions, one is the simple fact that prices adjust downward to the new lower level of earnings and profits.

Considering the U.S. (and fellow global peers) had carried out the largest credit bubble in history prior to the Coronavirus outbreak, it is a sound conclusion severe revenue distress and missed loan payments follow. Even with massive aid packages and zero-bound interest rates, the cycle of downgrades and defaults which lie ahead will demand a lengthy amount of time for normalization.

For the sake of clarity, lets sum up one more time. Markets are not cheap, pre-existing overvalued markets are ripe for severe drawdowns, a recession is likely developing, and the credit cycle must go through several years of restoration after the expected rise in defaults.

But…Markets have Already Fallen so Far; They Must be Attractive

Without a deep, macro perspective for how markets have suffered steep historical declines in the past, many are failing to understand how much risk still exists in the markets.

“Look how far markets have fallen. It’s a great time to buy at discount,” so goes the argument.

The counterpoint: First markets are still not cheap. And, second, it is never wise to be long and unprotected at the start of a recession…especially in very extended, over-valued conditions.

What’s notable for this period is markets fell -16.4% prior to the first month of the recession. If, like today, investors believed markets were at discount irrespective of the economic risk, they would have suggested markets were at a good buying point. To the contrary, the S&P 500 fell another -38% once the recession commenced and further deepened.

In the twelve months preceding the start date, the S&P saw a peak-to-trough decline of -18.8%. Without having a macro understanding of the economy, many would have assumed the markets couldn’t go much lower. However, in the ensuing economic contraction, investors saw the S&P 500 decline another -37.4% before the market bottomed in October of 2002.

But…Congress and The Fed have Provided Massive Support

There is another compelling notion prodding some investors to dismiss risk – it comes from the encouragement they feel from the massive relief package just passed through Congress. Likewise, there are good feelings from the urgent and extreme measures implemented by the Federal Reserve.

Looking for historical perspective, we have one shining example of similar measures from the last global financial crisis of 2008. In the wake of a deepening recession, September was an incredibly tough time. Within a few short weeks, investors saw the Lehman bankruptcy, the Washington Mutual bankruptcy, and the Fed bailing out AIG. Markets suffered through a liquidity crisis proportionate to our own situation today.

In response, Congress passed the Emergency Economic Stabilization Act of 2008 on October 3rd, creating the $700 billion TARP program. By that time, the S&P was already down -29.3% from its high and the economy was nine months into the recession. So, what happened from there?

From October 3rd, the S&P 500 continued to fall another -39.3% over the next five months before bottoming on March 3rd.  The recession continued until the final month in June of 2009.

Rushing to stabilize markets in crisis is vitally necessary. Likewise, providing urgent aid to fill the income gap from lost wages is crucial and humane. However, just as in 2008, neither of these measures stop the recessionary forces already at work.

It’s tempting to assume severe risks in the markets have passed when we see a series of positive up days. After the unprecedented declines and emotional trauma of the last month, it is relieving to see a rally offering hope the worst is over.

However, bouncing off of lows doesn’t define the future risk environment as we stare at a freight train of recessionary data heading our direction. In one week, initial claims for unemployment jumped to a staggering 3.28 million new claims. By adding to the unemployment data from last month, the unemployment rate immediately jumps up to 5.5% from 3.5% (in one week!). It is likely we see similar jumps in each of the next three weeks.

If you doubt my sentiment about serious risks ahead, perhaps you’ll trust the opinions of those most experienced at dealing with recessions.

The lessons of the past I want to bring forward can be stated quite simply:

When you consider (1) the historically high stock market valuations we’ve started from and (2) the immense amount of lending we’ve channeled to keep the expansion moving, then understand our potential drawdown risk was already higher than most recessionary starting points.

In spite of the up and downs of the last four weeks, further risks in the economy and markets remain exceptionally high. Be forewarned.

Today’s markets, economies, and policies are more complex than ever, challenging investors on what to watch and when to take action.

At Harman Wealth Management, we understand sound investments are uniquely supported by the conditions that favor them. And, when conditions change, so do the investments that benefit.

With Adaptive Business Cycle Investing we invest consistent with business cycle forces, aligning investments with the conditions driving returns in the present, rather than chasing what worked in the past.