Maintaining Perspective on Another October Pullback…Uncomfortable but Not Unfamiliar 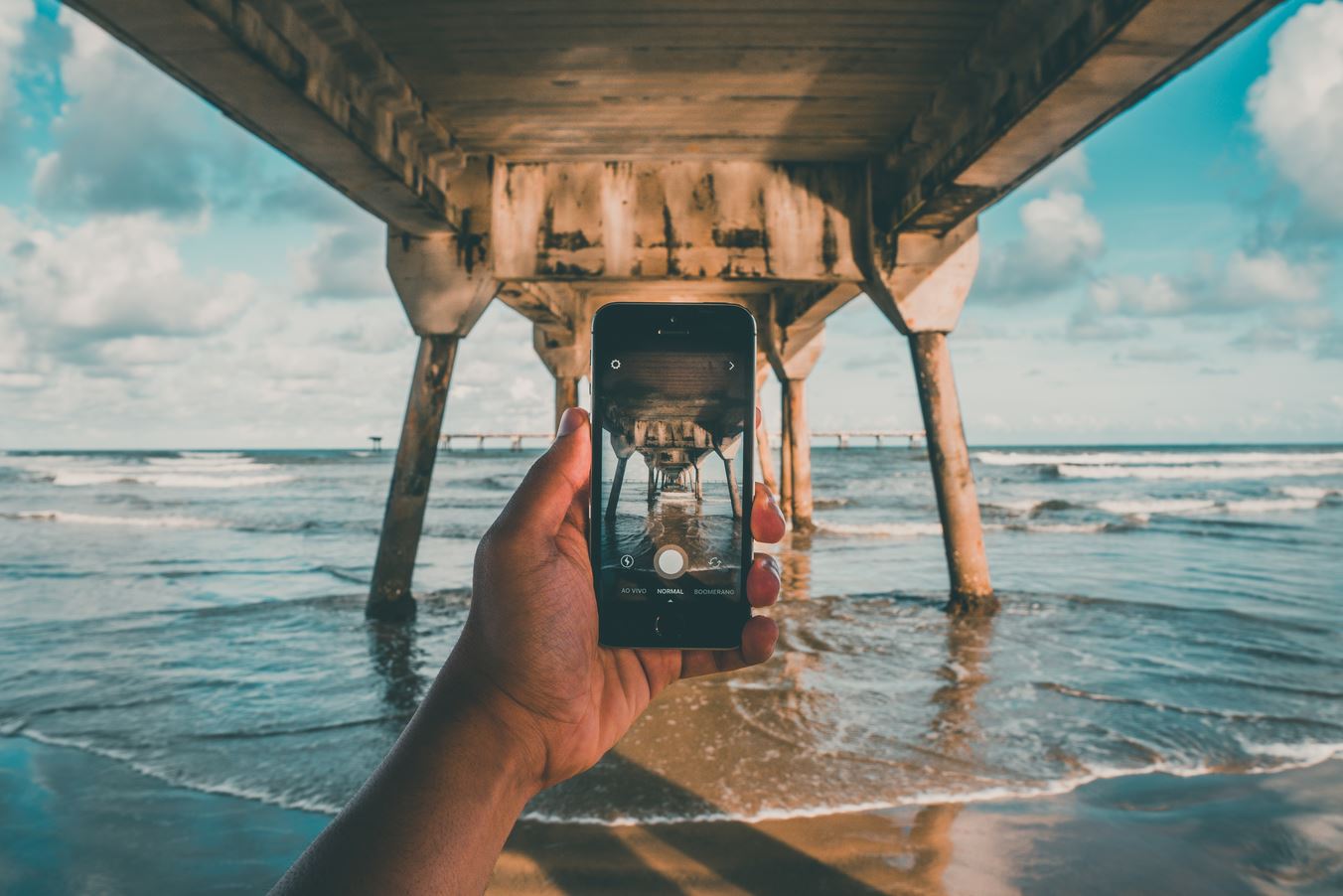 U.S. economic data continues to report at the best levels in years. Yet, market jitters have investors wondering: is it normal October volatility, pre-election edginess, or something else?

The recent October slide has caught the attention of many investors. Coming off the October 3rd high, the Dow Jones Industrial Average is down -8.37% through October 24th. The S&P 500 is down -9.21% over that same period.

While the recent decline has unsettled investor sensitivities near and far, here are some big-picture perspectives to keep in mind about the recent bout of turbulence.

The Decline is Unwelcome but Still Normal

In examining intermediate pullbacks since 1970, the evidence points to some useful conclusions. When the U.S. economy is highly consistent with and supportive of further growth, momentary declines are quite common. In fact, the evidence shows that two to three pullbacks of -5% to -10% in the S&P 500 should be considered normal in any given year where the economy is growing. 3

Our current episode is merely the second such pullback of 2018 with the first coming in the January-February timeframe. Even more, the S&P 500 index climbed from April 2nd to October without a pullback worse than -3% along the way. 4

In fact, the evidence shows that two to three pullbacks of -5% to   -10% should be considered normal in any given year where the economy is growing. Our current episode is merely the second such pullback of 2018…

Now, just because pullbacks are normal doesn’t mean that each and every episode should be dismissed. Instead, each should be carefully considered in light of developing fundamentals, economic trends, and policy maneuvers.

Low Level, Late-Year Returns are Uncomfortable, but Not Unfamiliar.

One observation ruffling investors is noticing the pullback has eroded most, if not all, of the 2018 gains seen by the end of September. Of course its uncomfortable to witness. But, the historical record lends some light, showing it is not uncommon to incur similar low-level returns late into the calendar year.

After excluding the four recessionary periods of the last twenty years, half of the remaining positive years saw environments with late-year pullbacks. In essence, these were years where the market teetered near the positive/ negative breakeven point as late as the fourth quarter, yet still ended with satisfying returns.

Attractive returns aren’t always delivered in smooth, easy-to-handle journeys. Positive years are just as likely to be delivered in the face of skepticism and worry as they are on the back of easy confidence.

In seven of those years investors could have looked up and seen S&P 500 price returns lower than 2% as late as October. In some years the lows were even negative. However, under the backdrop of economic growth, these years averaged an ending total return of more than 15% (see chart above).

The lesson this teaches is invaluable. Attractive returns aren’t always delivered in smooth, easy-to-handle journeys. Positive years are just as likely to be delivered in the face of skepticism and worry as they are on the back of easy confidence.

Since its high in January, China’s Shanghai Composite Index has suffered a severe decline, reaching more than -30% by mid-October. Once considered too peripheral to impact global markets, China now sits as a central component of the global financial system. Our new reality is uncomfortable but nonetheless real: when the second largest economy in the world led by a communist government experiences a severe decline, the effects ripple to other major markets.

The contentiousness in the European Union continues, only this chapter centers on Italy. In May, Italian voters elected populist leaders antagonistic toward the EU. Their latest scuffle involves the EU’s rebuke of Italy’s 2019 budget deficit and whether it exceeds EU mandates.

Additional uncertainty lies ahead with Brexit as several pending events will unfold into 2019.

Our new reality is uncomfortable but nonetheless real: when the second largest economy in the world experiences a severe decline, the effects will ripple to other major markets.

While a tax-cut fueled U.S. economy carries momentum through 2018, the rest of the world is slowing down. Already, policy groups such as the International Monetary Fund and World Bank are citing the slowing growth trends as concerns for 2019.

In light of rising global worries and the spillover effects we are experiencing now, some relief may be found in that the U.S. is still considered a global investment safe-haven. As investors seek to move away from rising risks elsewhere, U.S.-based investments may become the preferred destination. At the same moment global fears can incite a U.S. market sell-off, they can also contribute to the recovery.

Today’s markets, economies, and policies are more complex than ever, challenging investors on what to watch and when to take action.

At Harman Wealth Management, we understand sound investments are uniquely supported by the conditions that favor them. Likewise, when conditions change, so do the investments that benefit.

With Adaptive Business Cycle Investing, we invest consistent with business cycle forces. We aim to align investments with the conditions driving returns in the present, rather than chasing what worked in the past.